10 Feb 2022
A blog about life and building an innings when you're in your 40s - and the need to be more like Brian Close.

After a futile attempt to put bat on ball in a cricket net against players much better than me, a wise young owl sat me down for a chat.

“You don’t have to play at everything,” he said calmly, his words soothing the bruise on my thigh which absorbed the full force of a ball that should really have been defended by my bat.

“And you’ve always got more time than you think,” he added. “Often when you get out in a real life scenario, it’s because you felt like you had to score quicker. But invariably, time is on your side.”

I nodded at his wise words, but probably not in the way that he intended. 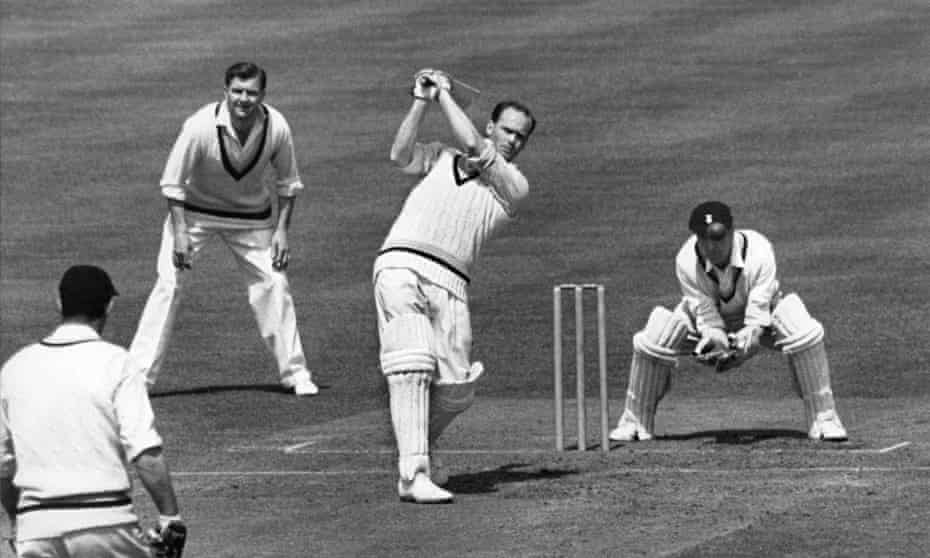 Life can often feel like a game of diminishing returns when you’re in your early 40s with no hairline to flick at precociously anymore. The thought of a game of football these days induce levels of nausea on a par with that of a four-pint bender down the local. Cricket I can just about keep up with.

There was a wider point to my chastening training experience that I need to embrace more; to understand that my innings will bear fruit if I give myself enough time to play myself in, day-by-day.

Life can be a battle. Fending off the nasty stuff and sporting a few bruises along the way is part-and-parcel of looking it straight in the eye to begin with.

But as David Gower once contemplated ahead of some inevitable chin music from a brutish West Indies attack, ‘I’ll only have to wear it for a split second before it bounces back off me again.’ (or words to that effect!)

Sometimes you’re just out of nick, preoccupying yourself with things that could be left alone and missing the obvious when it’s homing in on your forehead.

The silky smooth Gower was a million miles away from this crabby left-hander on Monday night, but with the ever-bulging bags beneath my eyes and a bald head more like Brian Close, I shouldn’t be too hung up on aesthetics.

Trying to be like the former is missing the point these days. The latter left-hander would have stood up to it all and let the ball hit his unprotected torso rather than flinching. All in a day’s work, old boy. 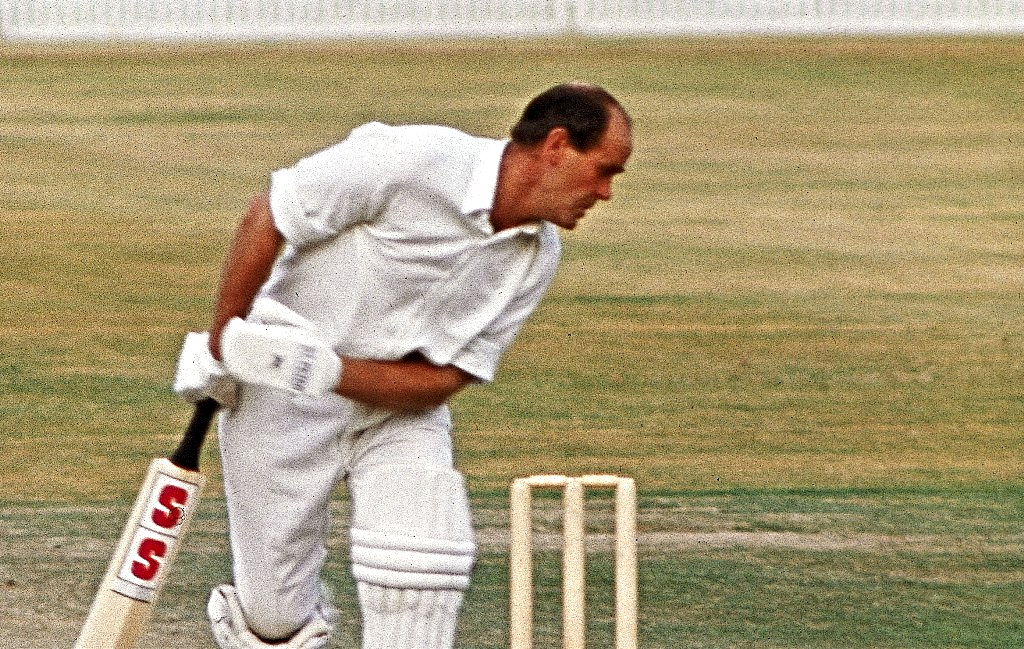 The sense that he felt nothing was impossible often left his teammates either gobsmacked or sniggering in disbelief. “I was travelling with him in a car somewhere when news came that Muhammad Ali had defeated George Foreman in the ‘Rumble in the Jungle,’” said teammate Ray East.

“I could beat him,” said Close.

“Who, the announcer?” asked East.

“No, Muhammad bloody Ali. He’d never knock me down and in 15 rounds all I’d need was one lucky punch. One lucky punch to be champion of the world.”

Close rolled with the punches, saw the bigger picture and didn’t get hung up on time, nor the need to wear a few bruises along the way.

The Life of Brian is one to bear in mind, as I try to build on my innings.