You don’t always need a plan, apparently. Sometimes you just need to breathe, trust, let go and see what happens.

That’s easier said than done when your innate disposition is to look too far ahead rather than take each day at a time and actually live in the moment.

My days consist of the next copy deadline, press release request and High School run to see the boy. Give or take the odd beer with a good friend and a trawl through an online dating app, and that’s pretty much my plan as it currently stands.

Bad enough that I’m swiping through image upon image like beads on a rosary; worse still that I don’t even know what I’m swiping for in the first place. 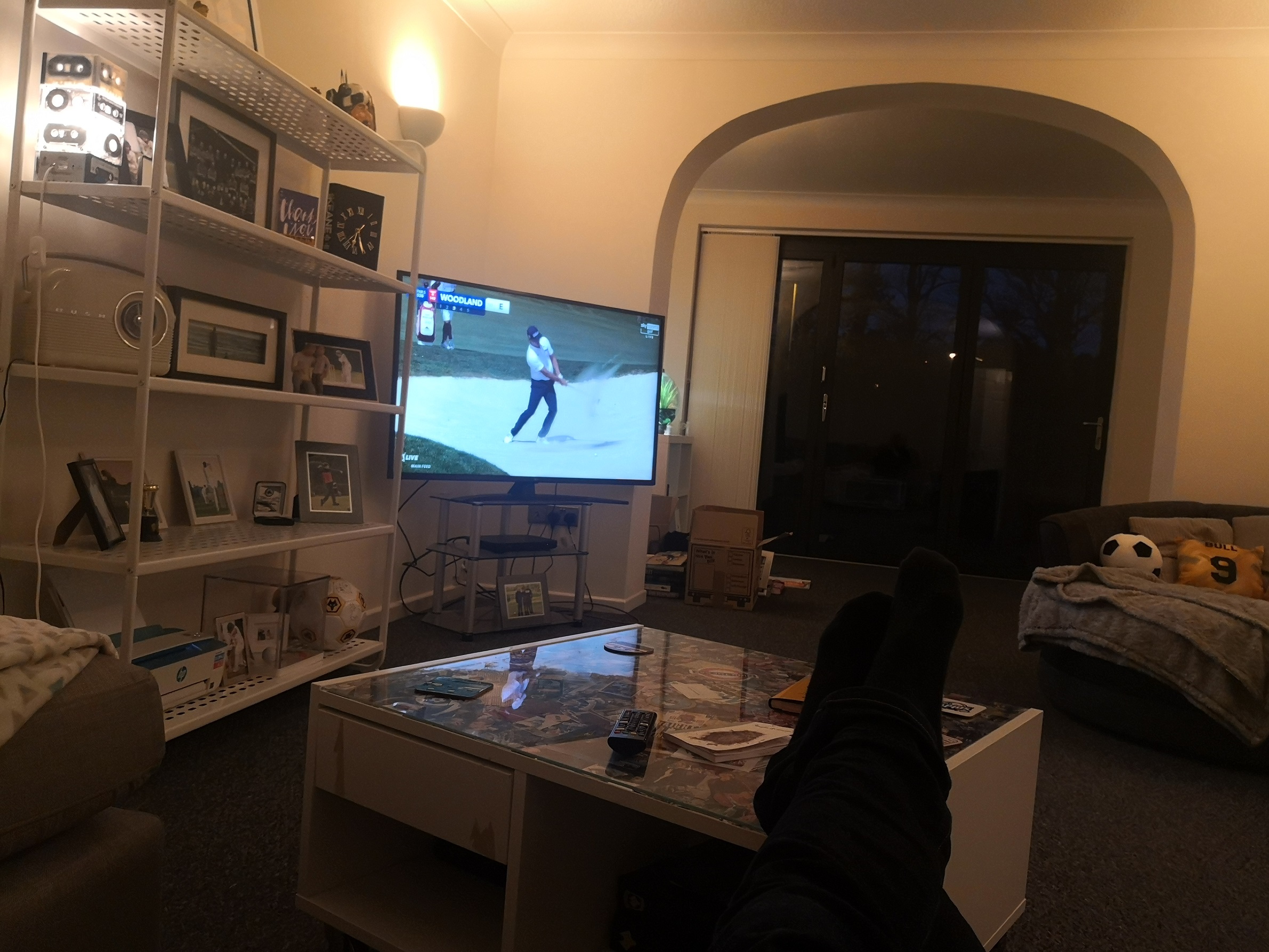 ‘Bloke with all of his shit together seeks soulmate to make new memories with in Band F property which he doesn’t live inside with his mum or dad. 1.6 litre Panther Black Nissan Qashqai ready to fit 6ft 1in frame into, to roar onwards to quaint county pub with an open fire.’

Something like that anyway, and a few pics of me smiling which are still yet to have the desired effect, no matter what order they’re arranged.

Driving home from work the other day and it dawned on me that I could be heading in the opposite direction for hours on end and nobody would notice, give or take my lad at the school gates at half-past-five.

A life without parameters. Isn’t that something to be embraced? Some people aspire for an existence like that, beholden to nothing but the steering wheel and the long open road ahead.

Maybe the exorbitant fuel prices were preoccupying my mind, but I didn’t like it. With no dinner in the oven, bedtime story to read or anything else in between, I could have been in Rotterdam or anywhere, Liverpool or Rome.

With no boundaries to bring me back in, I felt more like Jean-Luc Picard on the Starship Enterprise than the bald bloke in the Qashqai; my head high above the clouds in an infinite space and time that I just couldn’t get my head around, no matter how hard I tried.

Having a season ticket at Molineux scaffolds up some structure, if I could only look further than one game at a time.

It was during our last match that my good friend – in customary policeman obstinacy – handcuffed me to a night out in Birmingham after Wolves’ wonderful win over the Villa, precisely because I don’t drink in these moments like I should.

“What have you got to go home to anyway Ben?” Quite.

I was more content to sink a beer or two from whence I sat, before getting home for a cup of tea and Match of the Day before bed.

But out we strode towards the bright lights of Brum and once arriving in New Street, my friend was immediately summoned back to his family home and all trains back to Wolverhampton were cancelled due to pissed up football fans after a West Midlands derby.

So I found myself stranded with no way of getting back to my flat-pack existence that very few people really know about. You see, living in the moment is overrated after all. If a cup of Yorkshire Tea in my little bungalow constitutes a plan, then it’s not such a bad one after all?

It’s the net result of me breathing, letting go and seeing what happened.